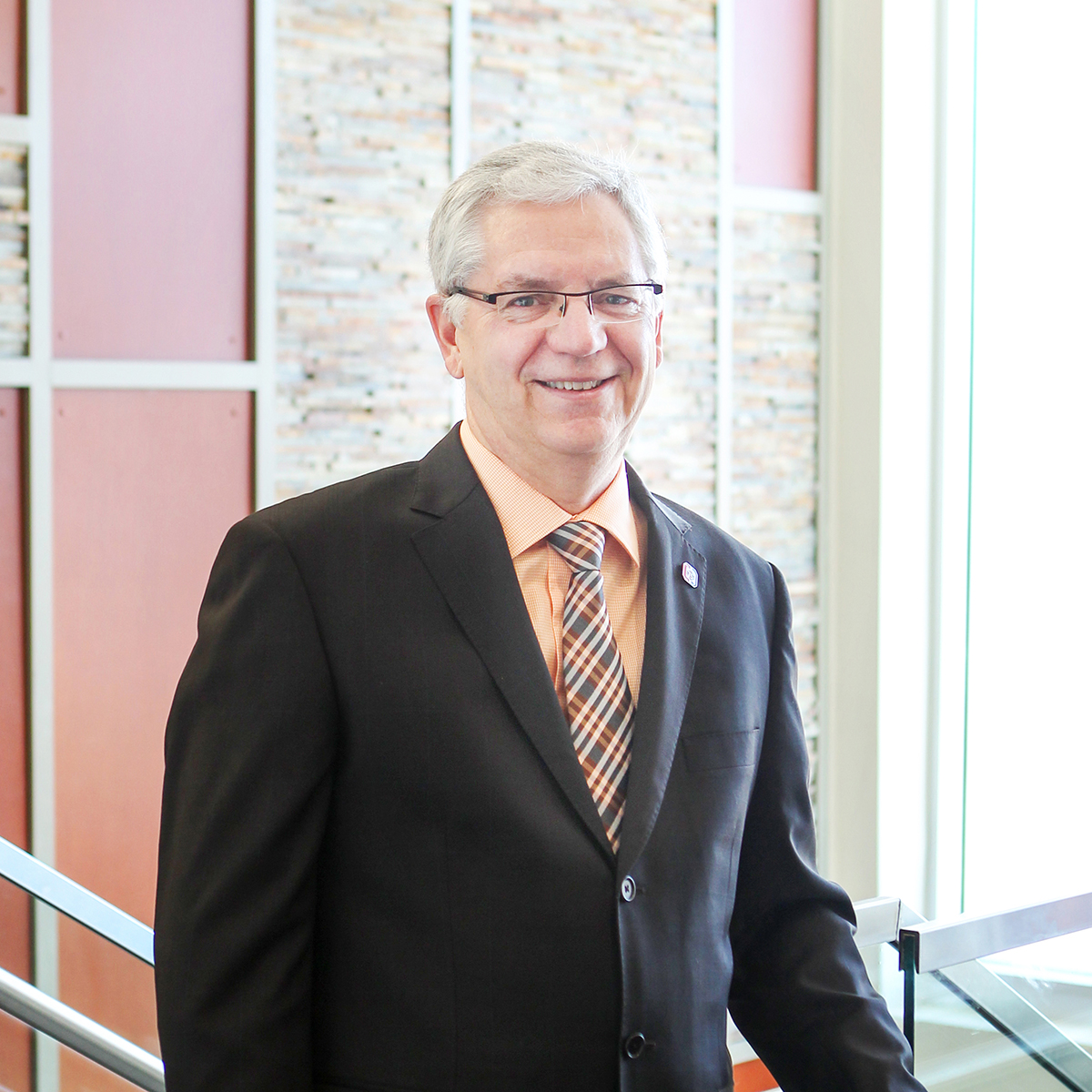 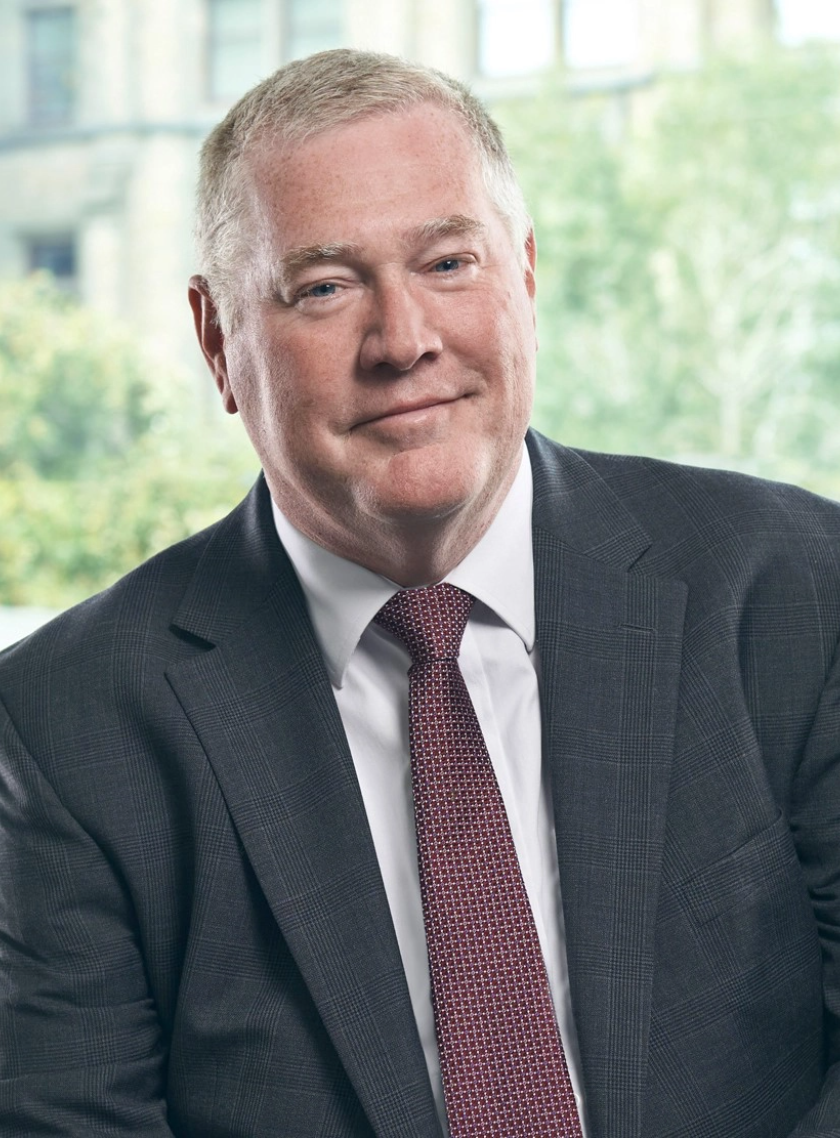 Shaun McEwan is a proven and effective leader with a history of progressive and expanding executive roles in the technology sector. A values-based leader with a collaborative style, his strengths lie in effectively integrating strategic and operational initiatives that serve both short-term business needs and longer term strategic vision. 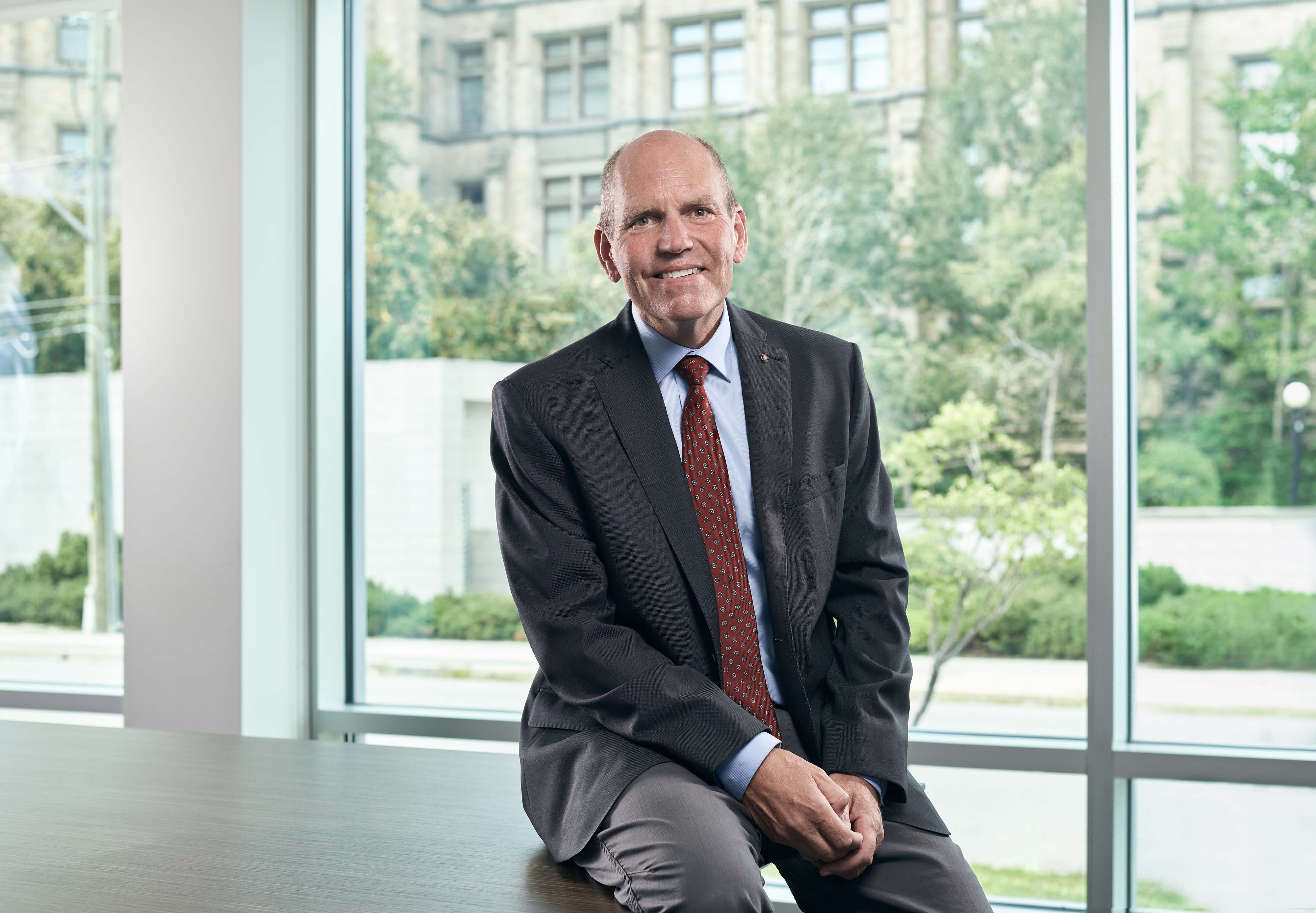 Colonel (Ret’d) Richard Fawcett served 34 years in the Canadian Armed Forces before taking on executive roles in the defence industry and joining the ADGA team in September 2020. During his military career, Col (Ret’d) Fawcett served in a variety of command and staff appointments, in Canada and internationally, with both NATO and the United Nations. A graduate of the Royal Military College with a Bachelor Degree in Electrical Engineering and a Master Degree in Public Administration, he attended Division 1 of the UK Army staff course at the Royal Military College of Science in Shrivenham, and has also completed myriad military technical, command, and staff courses. 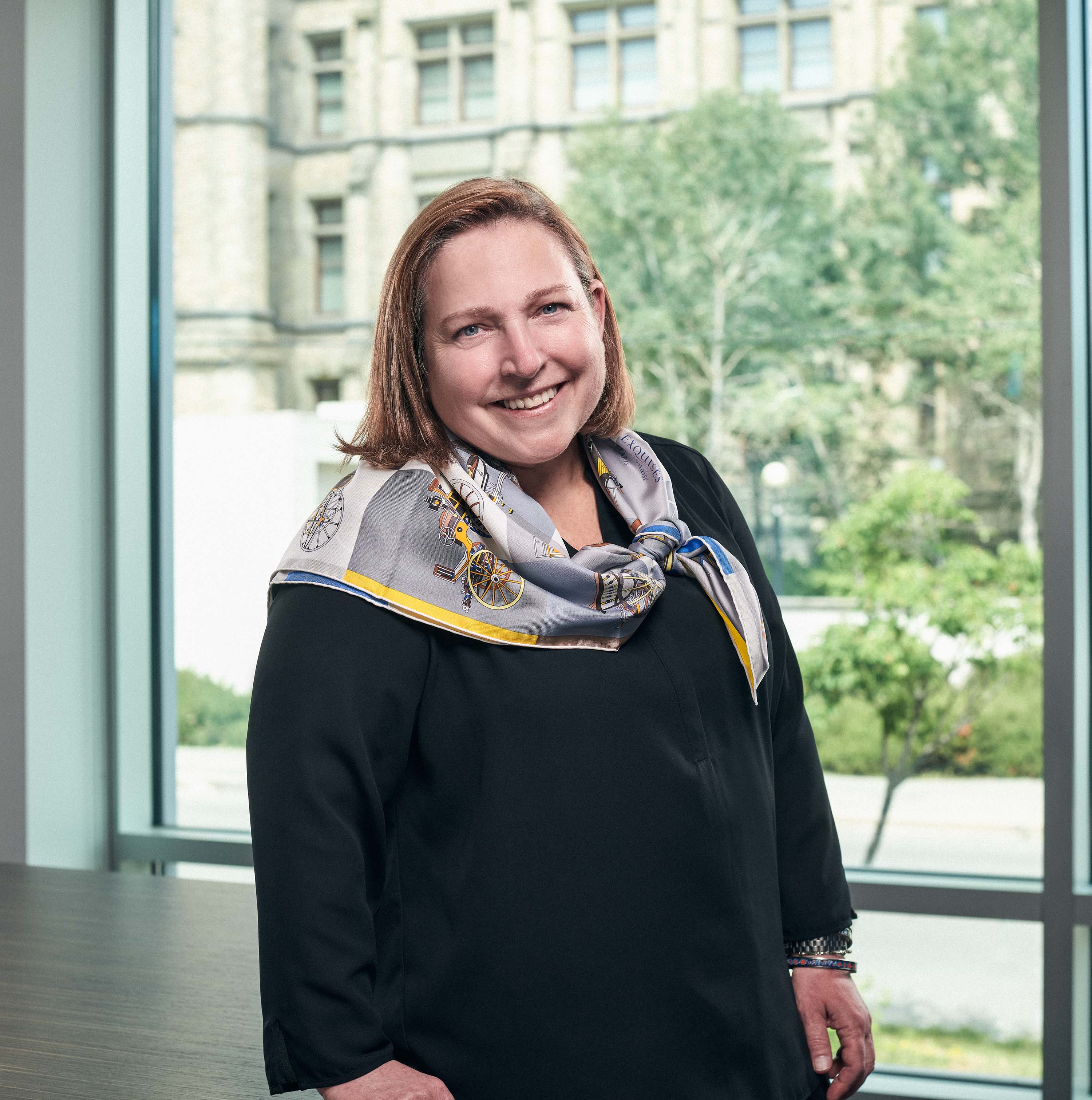 With over 25 years of experience in both the hi-tech and defence sectors, Caroline Tylko is passionate about developing HR solutions that reflect at their core a deep appreciation for the relationship between people and business. This balance, coupled with her hands-on experience in all HR disciplines is evidenced in her vision and delivery of complex programs and multi-dimensional systems throughout her career. 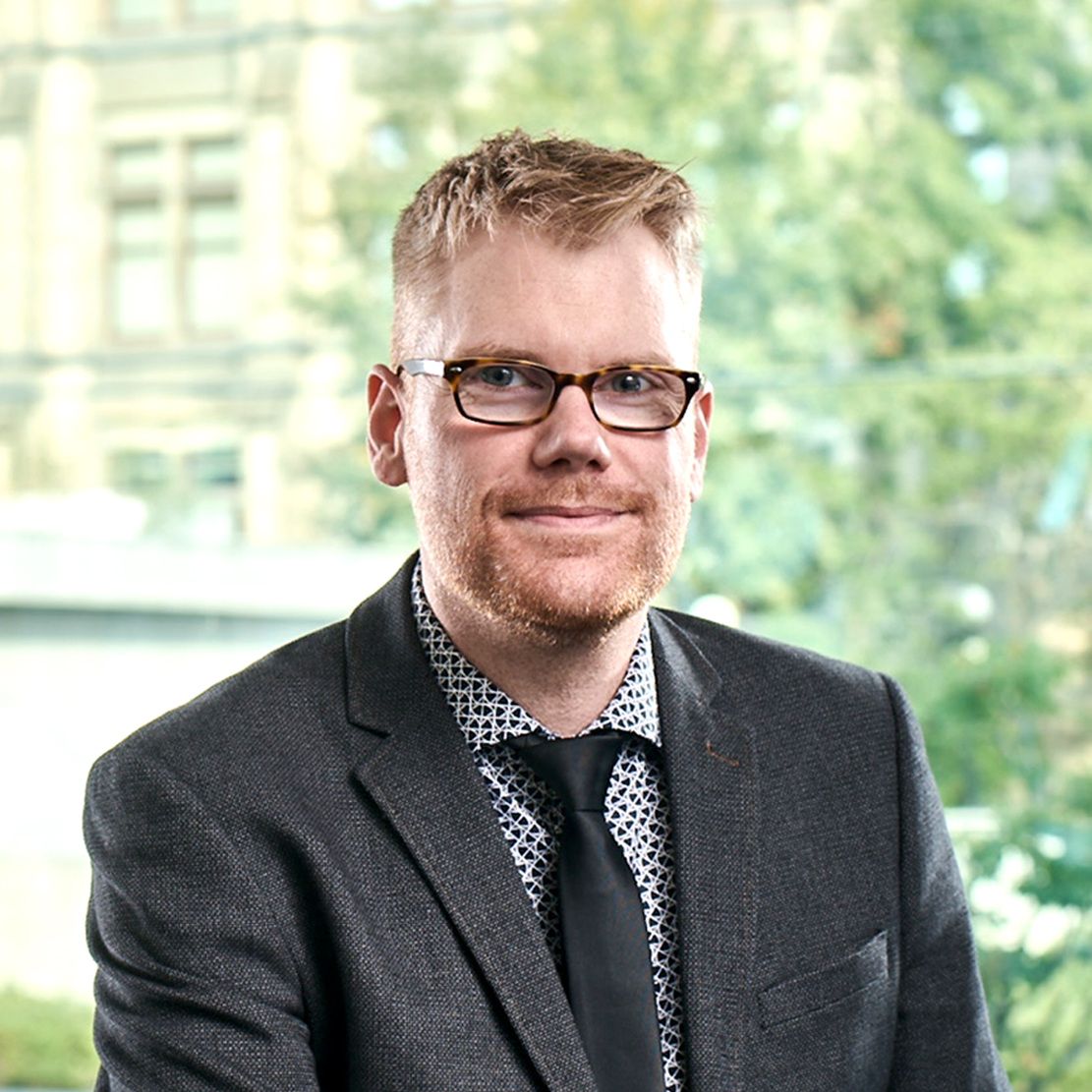 Steeve Bergeron has grown his career in the IT and governmental service industry, helping businesses optimize their financial processes and reporting. Steeve thrives by developing innovating thinking within the accounting function while promoting a positive environment within the organization.

Insights from our Leadership Team 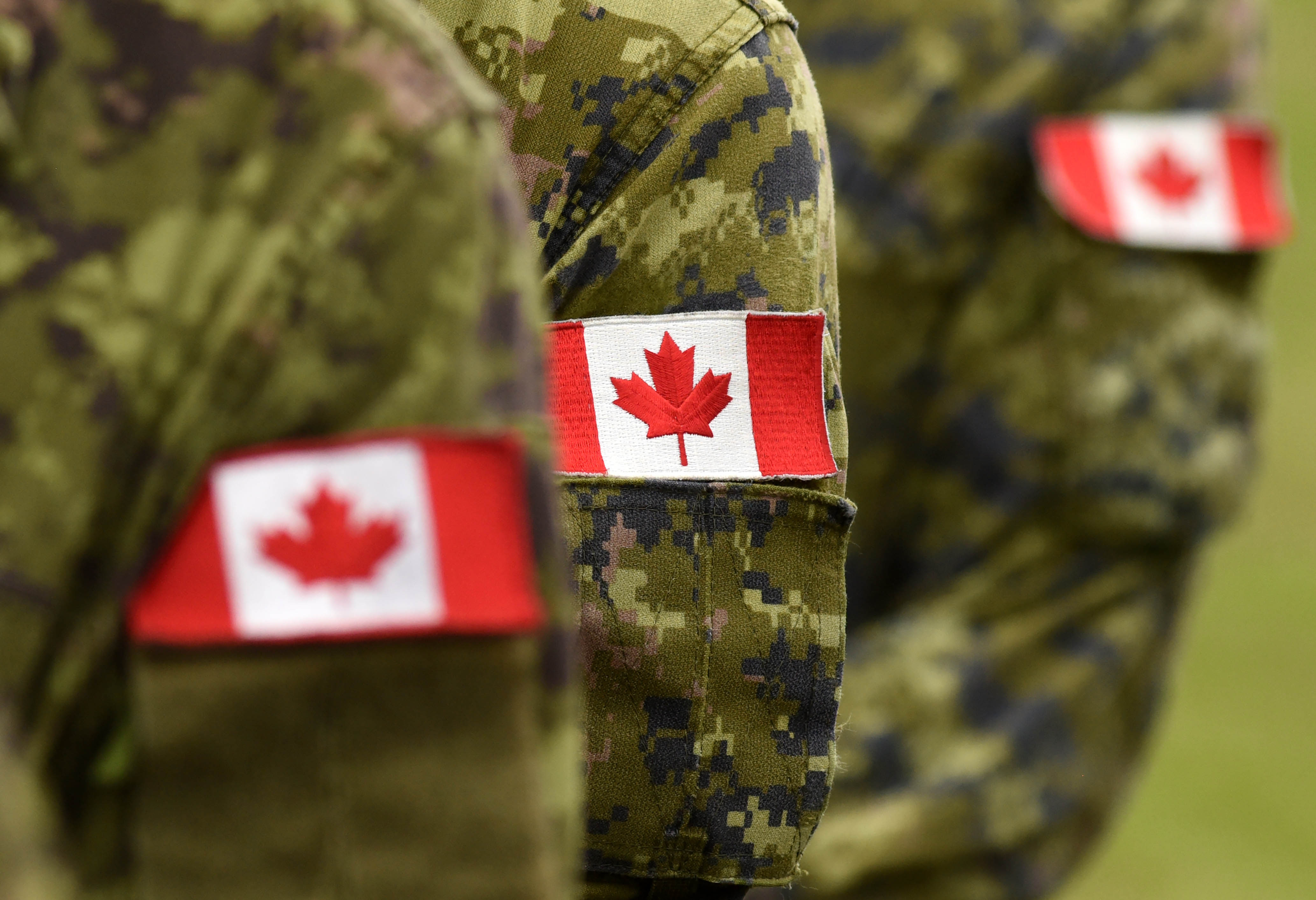 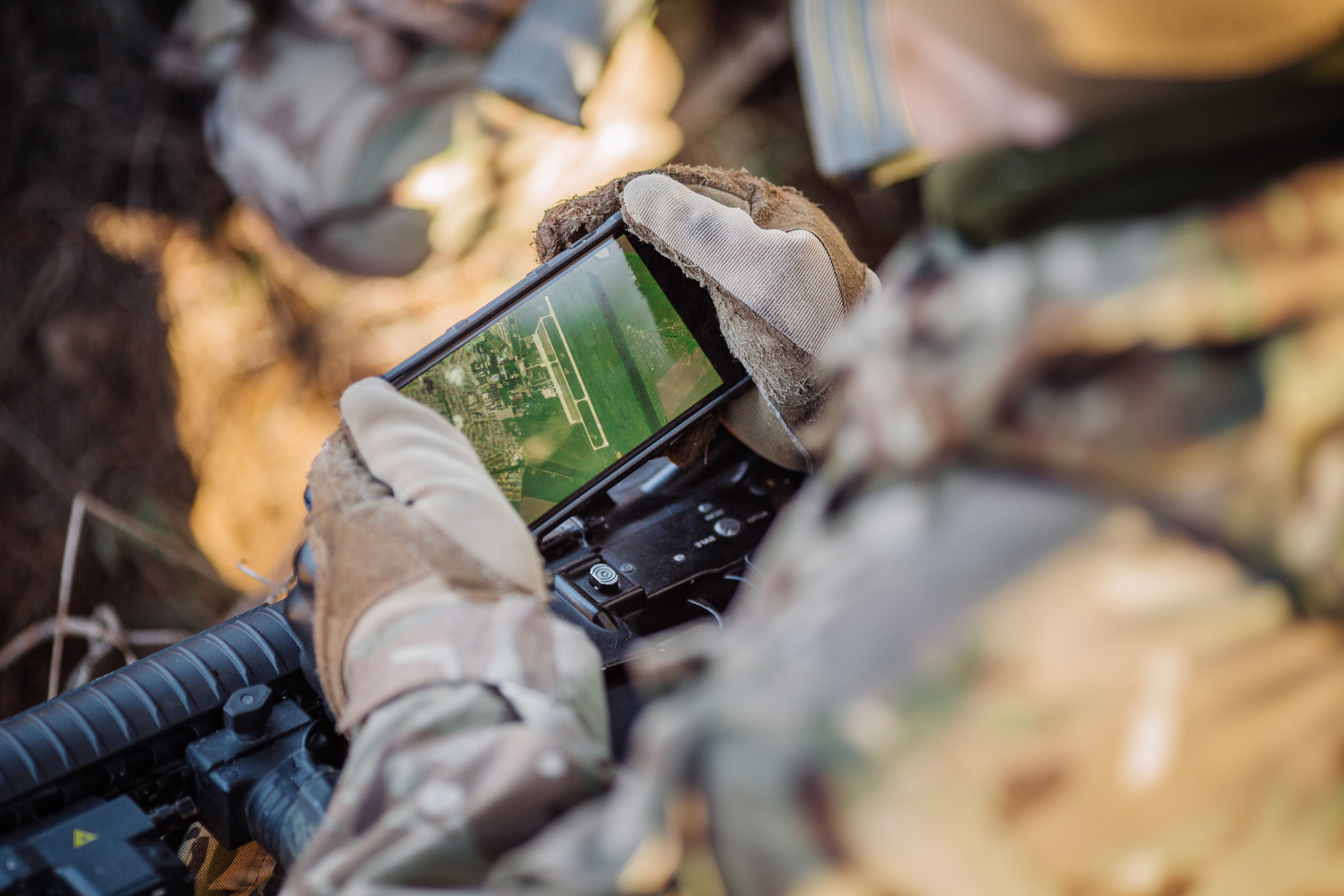