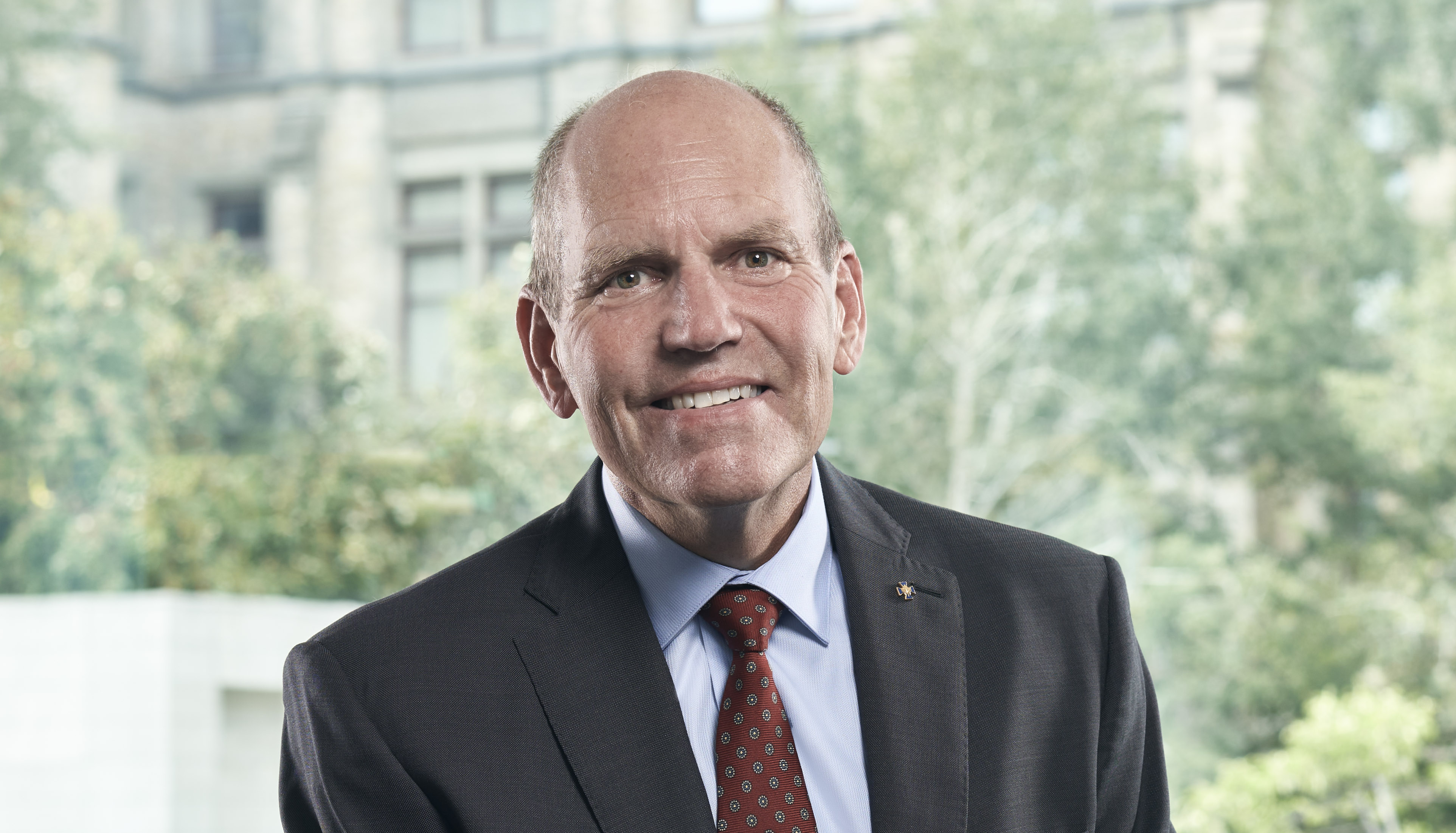 ADGA Group is thrilled to announce the addition of Colonel (Ret’d) Richard Fawcett to its Executive team as Vice-President, Defence.

Colonel (Ret’d) Fawcett served 34 years in the Canadian Armed Forces in a variety of command and staff appointments, serving in Canada and internationally with both NATO and the United Nations. He is a graduate of the Royal Military College with a Bachelor Degree in Electrical Engineering and a Master’s Degree in Public Administration.

Major staff positions include a number of years in the Directorate of Land Requirements, Chief of Staff of Land Forces Central Area/Joint Task Force Central, and the J6 in the newly formed Canadian Joint Operational Command Headquarters.

Most recently, Colonel (Ret’d) Fawcett was Director of Strategy and Customer Engagement, Land and Joint Solutions at General Dynamics Mission Systems – Canada for six years. His knowledge and expertise in the Canadian Defence industry as well as his proven leadership skills will be an invaluable addition to ADGA.

“I am pleased to join ADGA Group and continue to support the Canadian Armed Forces,” says Colonel (Ret’d) Fawcett, “It is a pleasure to provide my skills and knowledge to this great Canadian company and trusted partner to the CAF. I am eager to work closely with the distinguished members of ADGA’s Strategic Advisory Council, many of whom I have known in uniform.”

“The addition of Rick to our Executive team makes this a banner day for ADGA”, says Françoise Gagnon, CEO, ADGA. “His strategic and leadership skills will be a tremendous asset to our talented team as we strive to continuously enhance our service and solutions offerings to our clients.”